Morten joined FSN Capital in 2011 from Boston Consulting Group (BCG) where he worked as Head of Operations. He has been employed in BCG since 2002 in several roles (Consultant, HR Country Manager, and Head of Nordic HR). Prior to this, Morten was an Executive Officer at The Royal Yacht (Kongeskipet Norge). He has been with the Navy and Army for almost 13 years, including Naval Academy. In addition, Morten has a MSc. in Economics and Business Administration from the Norwegian School of Management (BI) 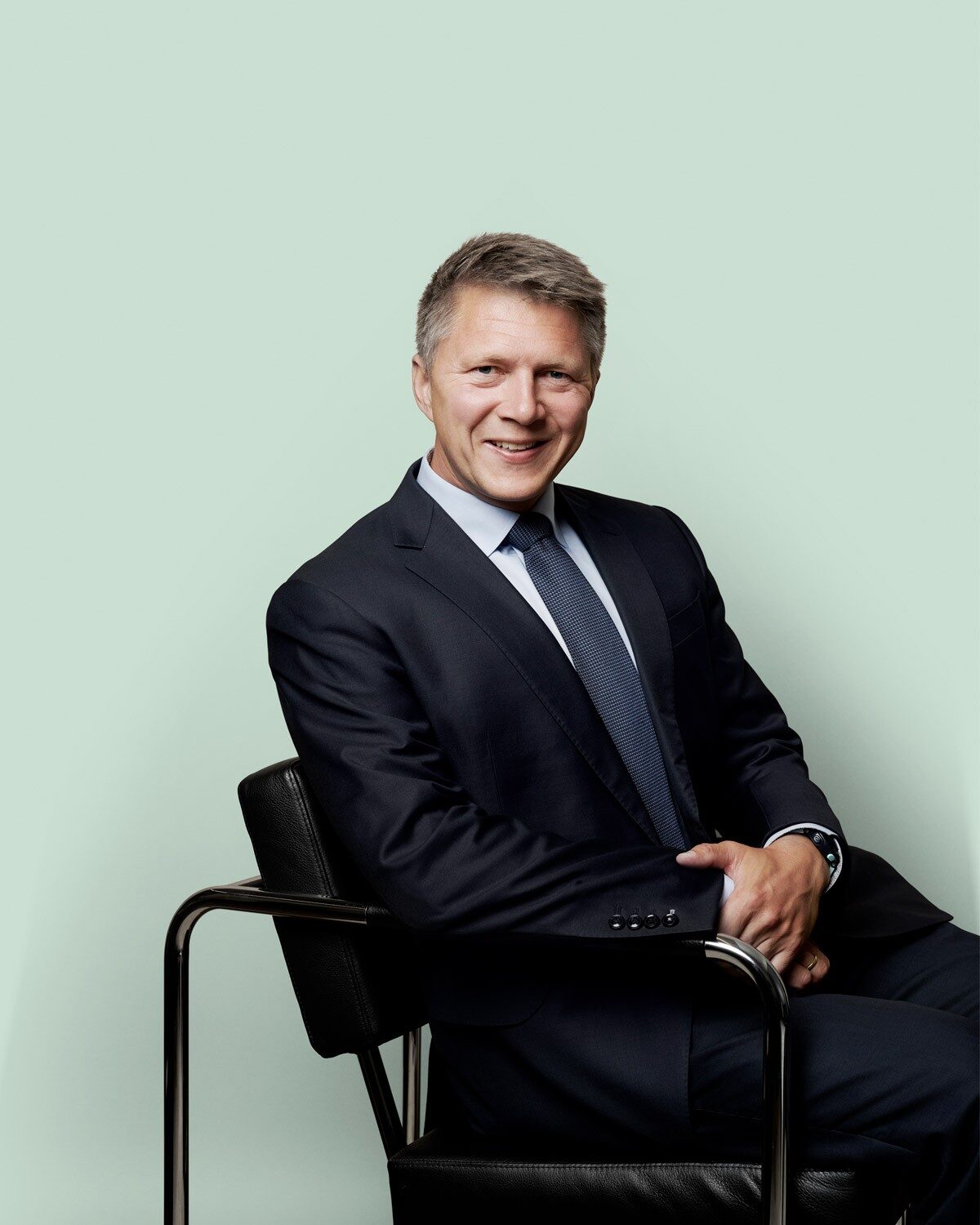