In 2012 Mr. Rygaard became CEO of Dreyers Foundation which is among the largest Danish foundations dealing with real-estate business as well as philanthropic investments.

Chairman of Skamol and EET Europarts. 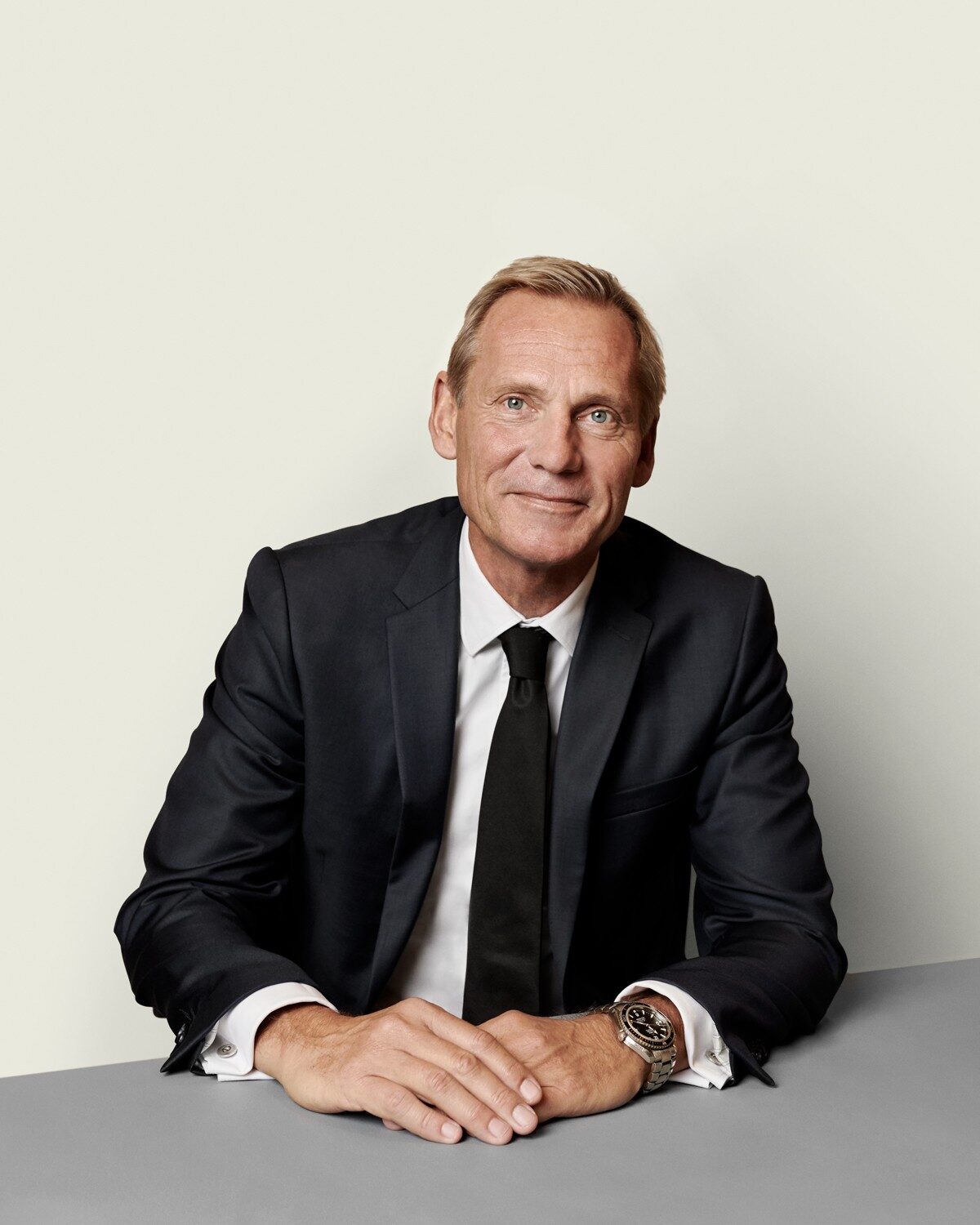